Muthi was an experimental project with the aim of finding out if the packaging of a product has the potential to change people’s perception of the product.

Keep in mind, I am not a professional dermatologist or health specialist in any way, I just ran a few Wikipedia searches to find out which plants South African traditional healers use for certain things such as cleansing the skin. The prominent plant I found for this use is a plant called iNlaba, better known as Aloe Ferox. This is the plant I decided to base the first Muthi product on.

Before focusing on the packaging, I created the logo and branding that will represent Muthi. I chose to use a classic Serif font and alter it. Reason being, Serif’s are generally considered to be ‘traditional’ typefaces, so by altering it, I thought it would suggest the idea of altering tradition which is the whole concept behind the Muthi range. 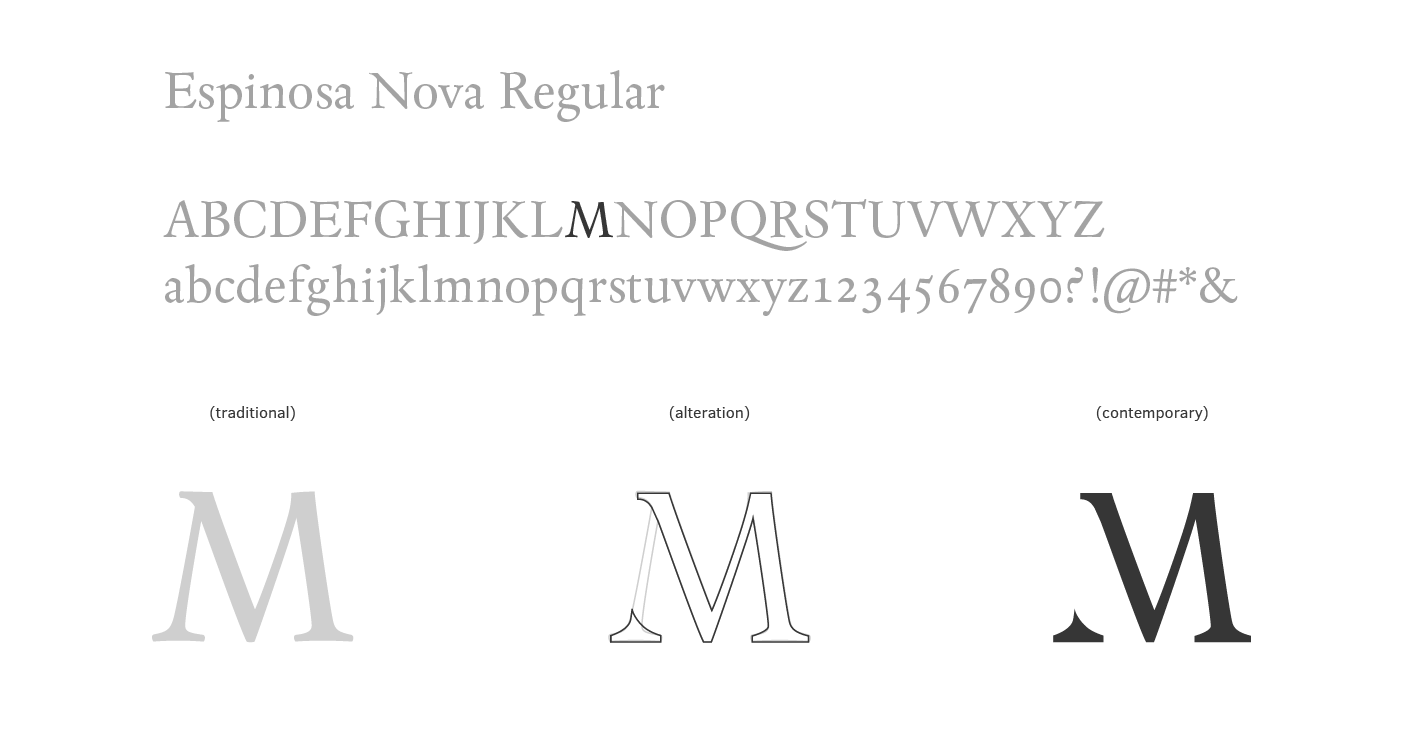 The idea I had in mind is that each Muthi products will have its own colour palette and illustration, both dependent on the plant used for the product. For the ‘Phola’ range, which is made out of Aloe Ferox, I picked the colour of the plant and a simple illustration of the plant to create the branding for this product range.

Once the logo and branding ideas were gathered, I moved on to the packaging design. To stick to the initial concept of changing people’s views on traditional medicine and basically educating them about non-western cultural practice, I decided to give a slight vernacular twist to not only the naming of the brand and products but also the packaging itself along with other designed products in the range.

I decided that the products will be given Zulu names that relate to the purpose of the product. The aloe ferox-based product range will be called ‘phola,’ a Zulu word meaning:

– to be cool in temperature

If a customer purchases the entire product range, they will receive a screen-printed eco tote bag with the definition of the word ‘Phola’ on it and an illustration of the Aloe Ferox plant. Seasonal screen-printed posters with Zulu idioms are also available for brand fans. I thought this would help make the brand more appealing as it comes with collectable items that are finely crafted and have a non-commercial, natural touch to them as the products do. 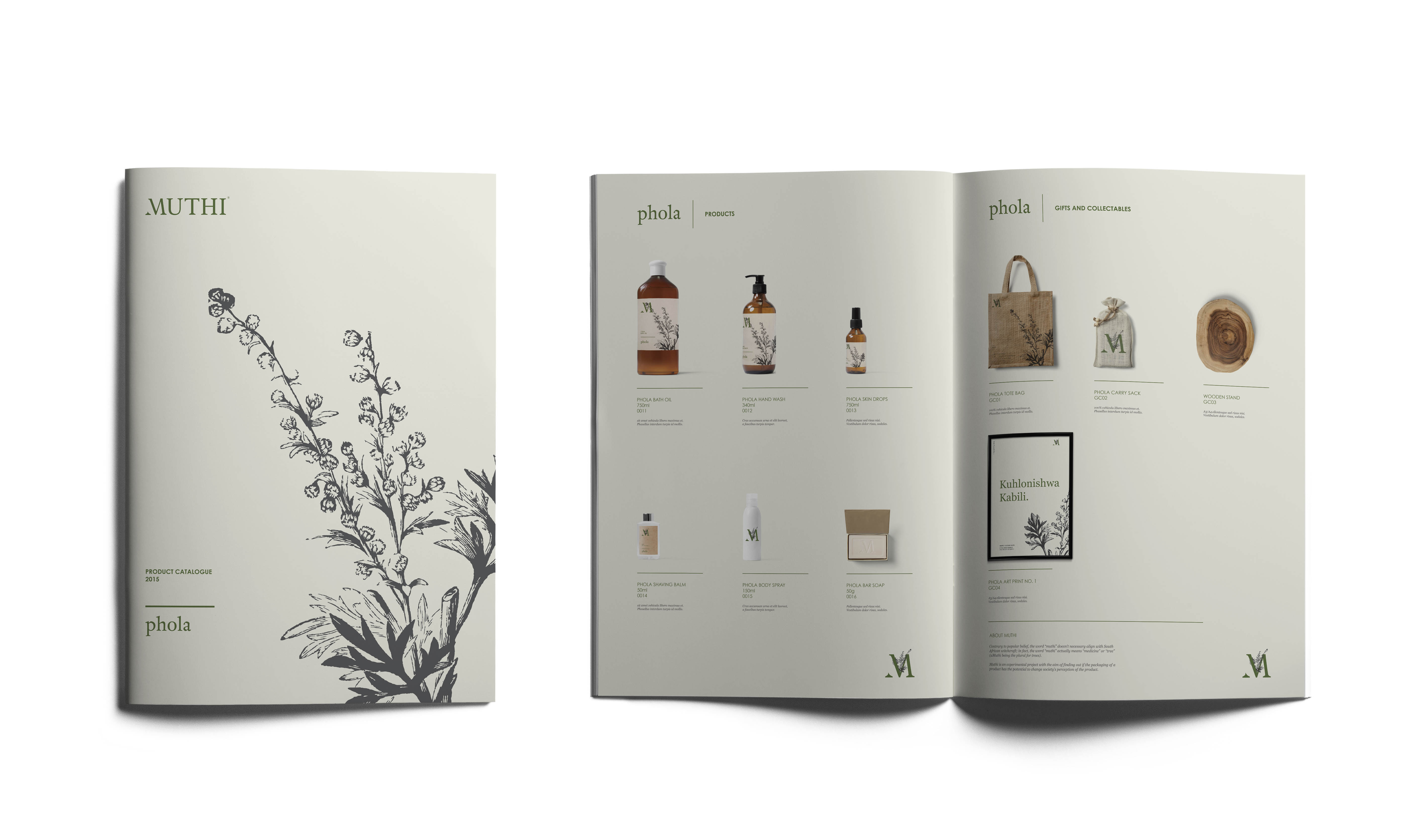 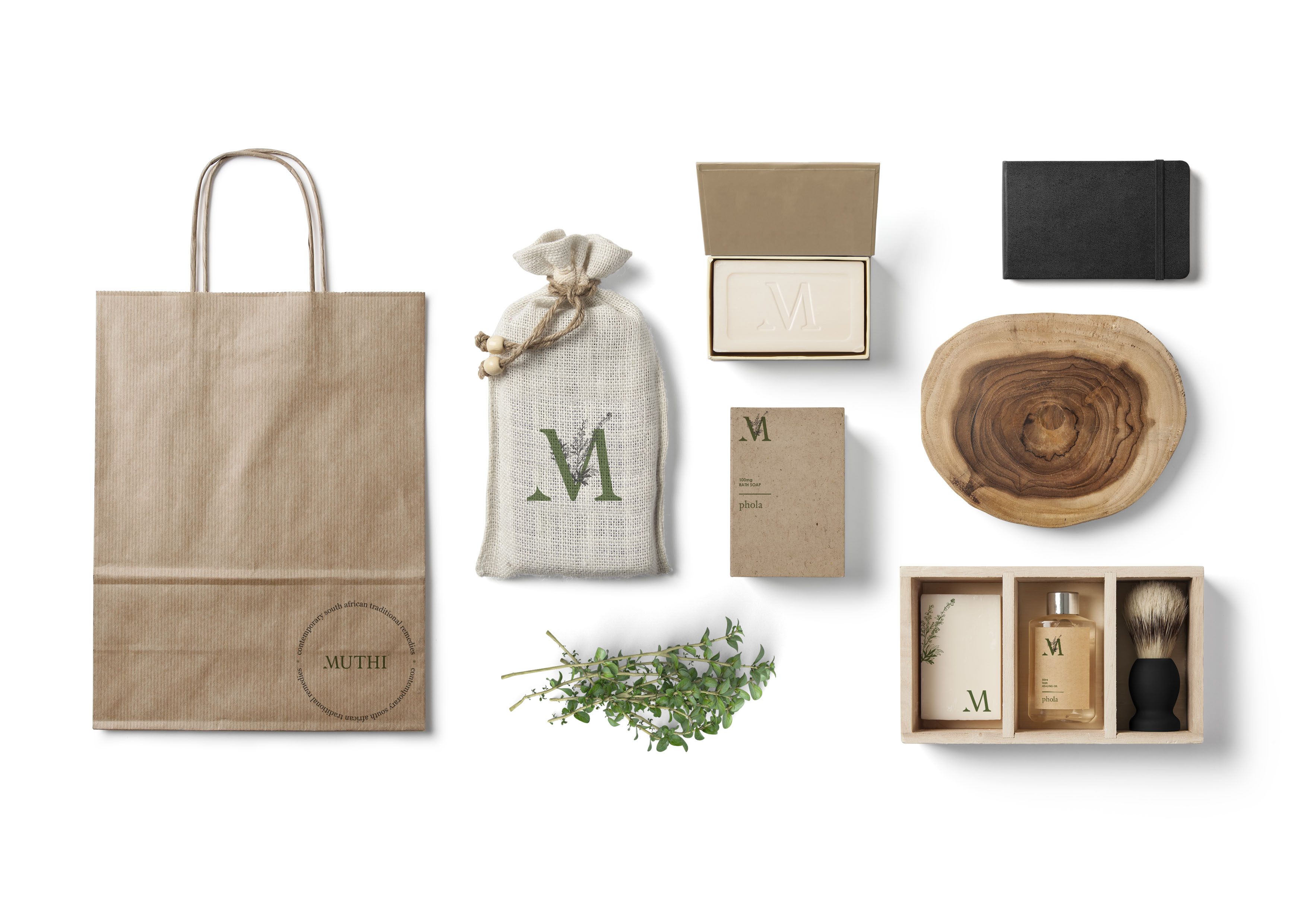 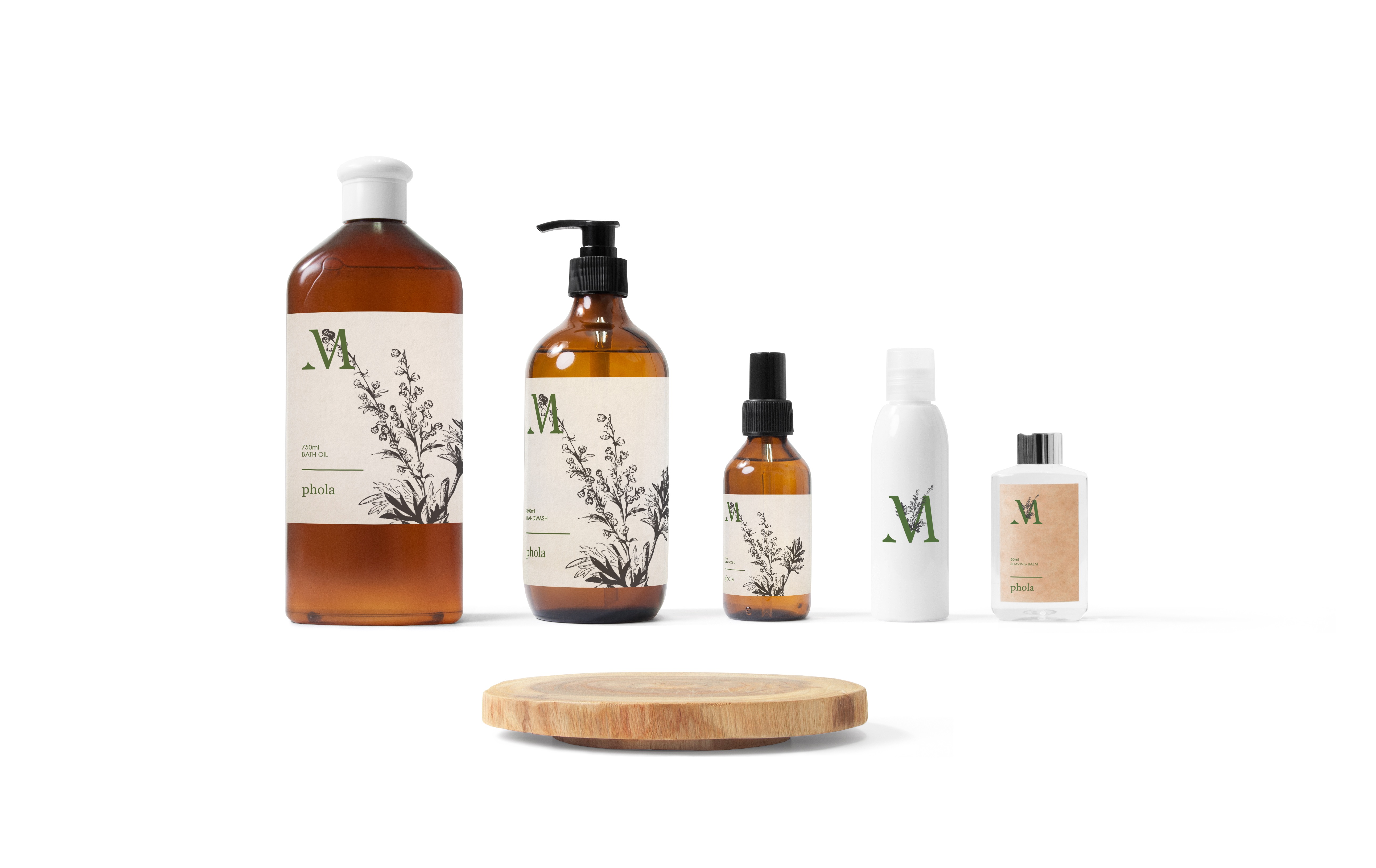 I had a lot of fun creating the identity and packaging for Muthi. It made me realise how design can be used to help educate people and break stereotypical, religious and cultural boundaries by offering an alternative view on the things people wouldn’t give a second look. 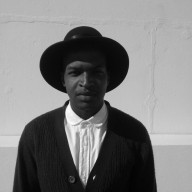