With the huge advances that technology and social media companies keep making on a day-to-day basis, it was only a matter of time before Virtual Reality would go from being an idea on a white board to becoming a thing of reality.

360º advertising has become a massive Virtual Reality trend on social media platforms such as Facebook and Youtube. For those who are unaware of what 360º advertising is, it is a type of image or video content that has been created in such a way that allows social media users to access places or events that they would usually be physically unable to. Now, through the use of smartphones or other technological platforms, there are few limitations to how we experience these Virtual Realities.

Learning about and understanding this new technological advance is crucial to both person and company alike. This is due to the fact that 360º advertising has so far played a huge role in encouraging user engagement and interest with particular brands. Companies have noted that almost 66% of their viewers are more likely to watch an advert online if it is an interactive 360º experience than if it is a conventional Facebook post- this means that 360º advertising has almost doubled the conversion rate of traditional social media marketing.

Living in an era where viewers are constantly being bombarded with advertising, there has been a huge drive from viewers to take back their control and become more selective of what they see on social media. In this case 360º advertising has allowed these viewers to become more in control of their own experience and thus more willing to engage with the advert.

If one desired to create a 360º advert there are a number of ways in which one could create one. These techniques include methods such a the purchasing of 360º camera (which could prove to be quite costly) or downloading an app from the Apple App Store or the Android Play Store, but overall quality of the design is not guaranteed. From a designers point of view, the best way to create a static 360º Facebook advert would be to design one from scratch using an Adobe platform such as Photoshop.

Below I will be explaining how to create a 360º advert step by step using Photoshop:

Step 1: Open up your Photoshop: 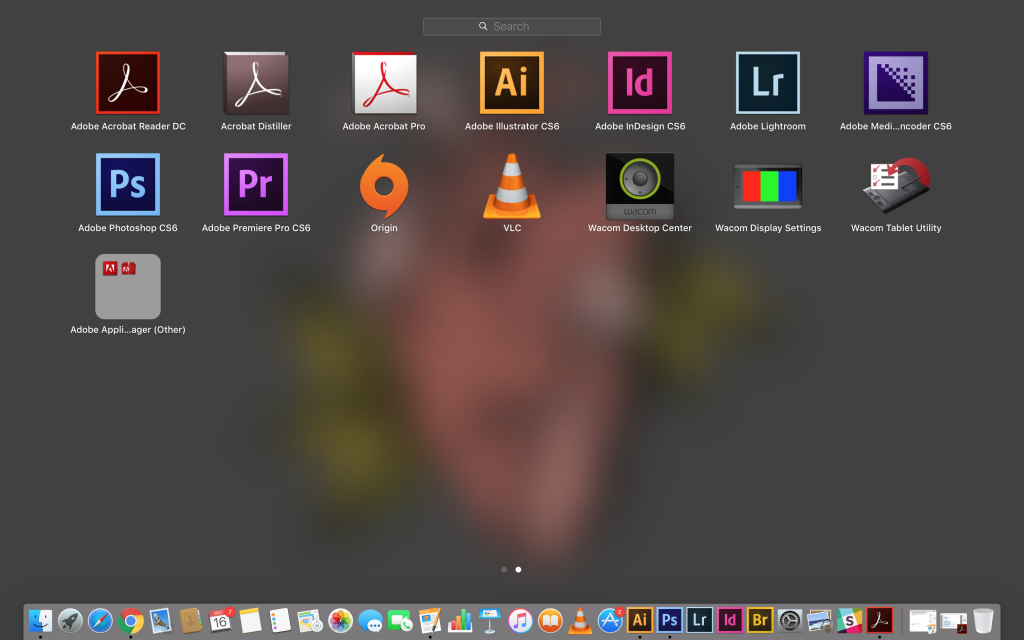 Step 2: Create a new document with the following properties: 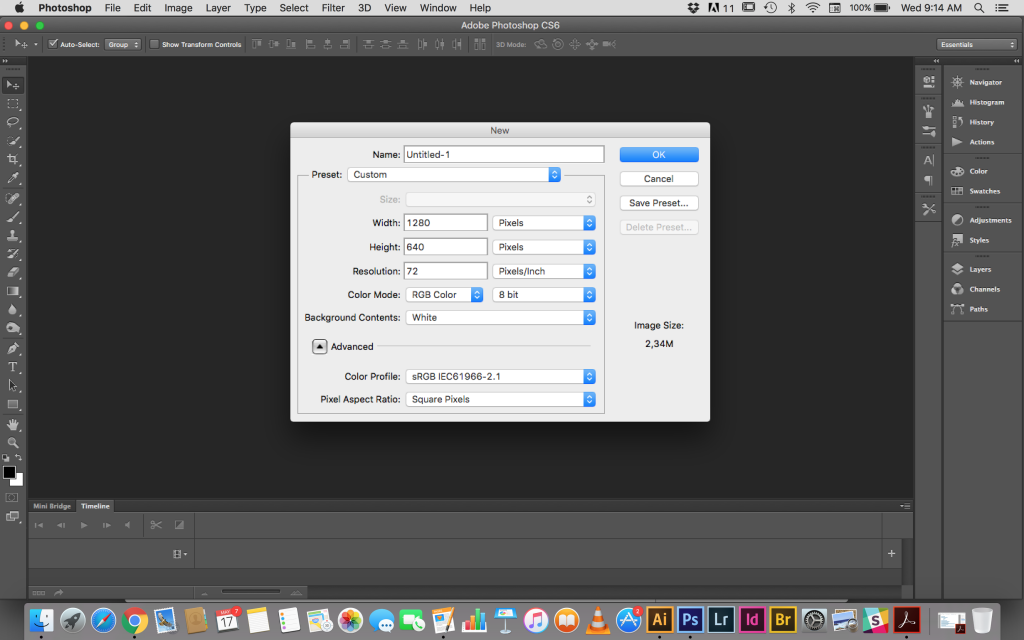 Step 3: Set out your design based on the rule of thirds: 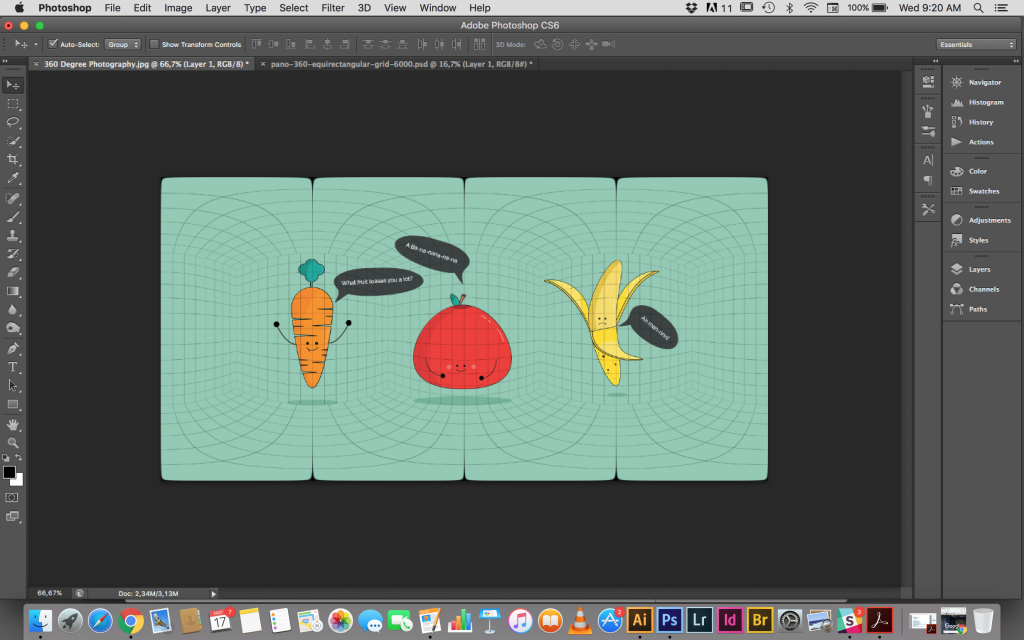 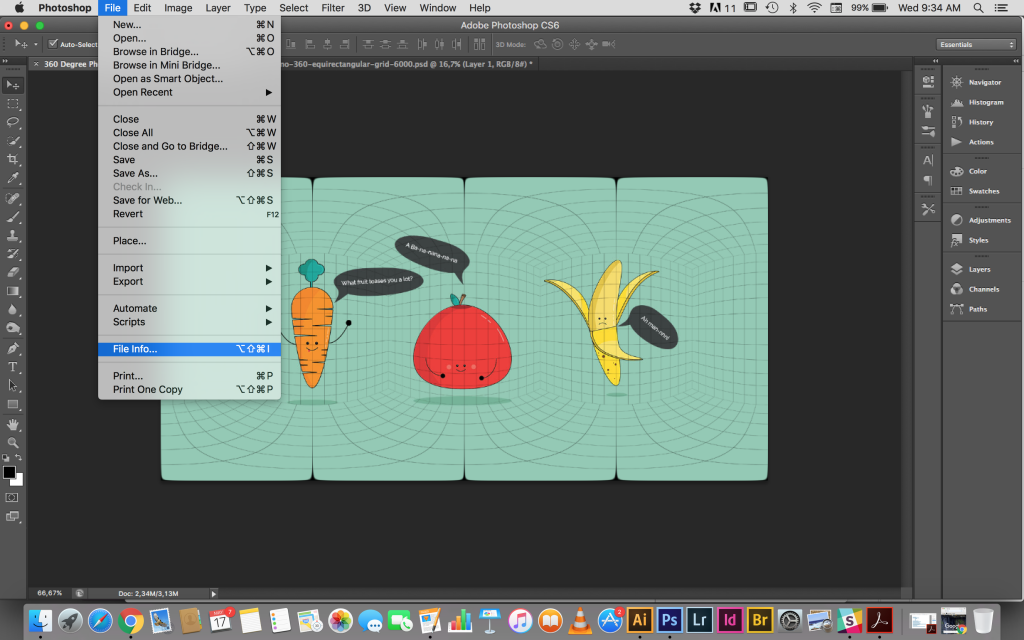 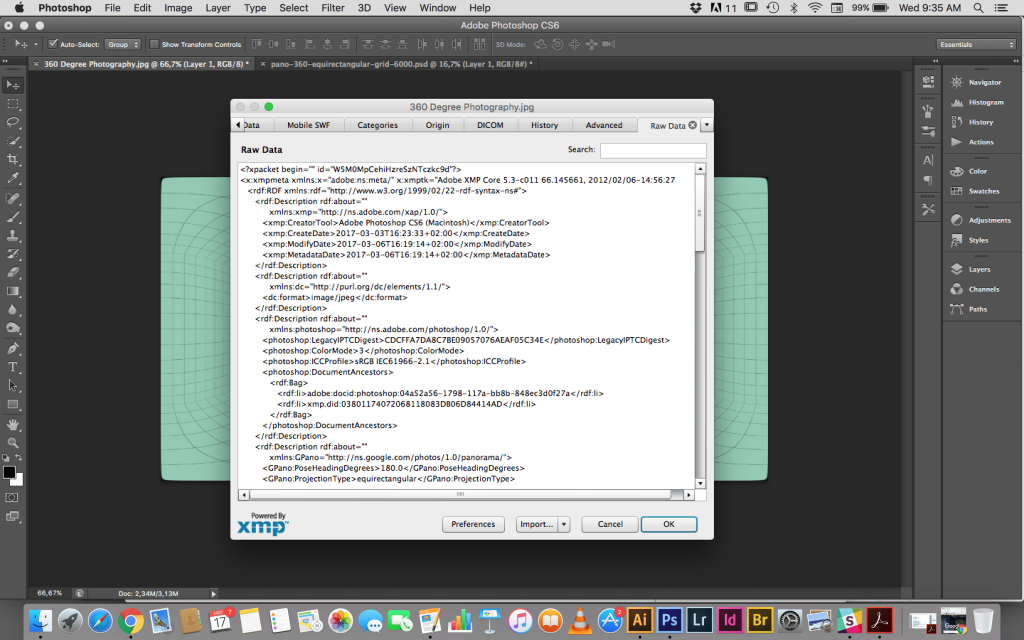 Step 6: Now at the bottom right hand corner click on the “Import” button: 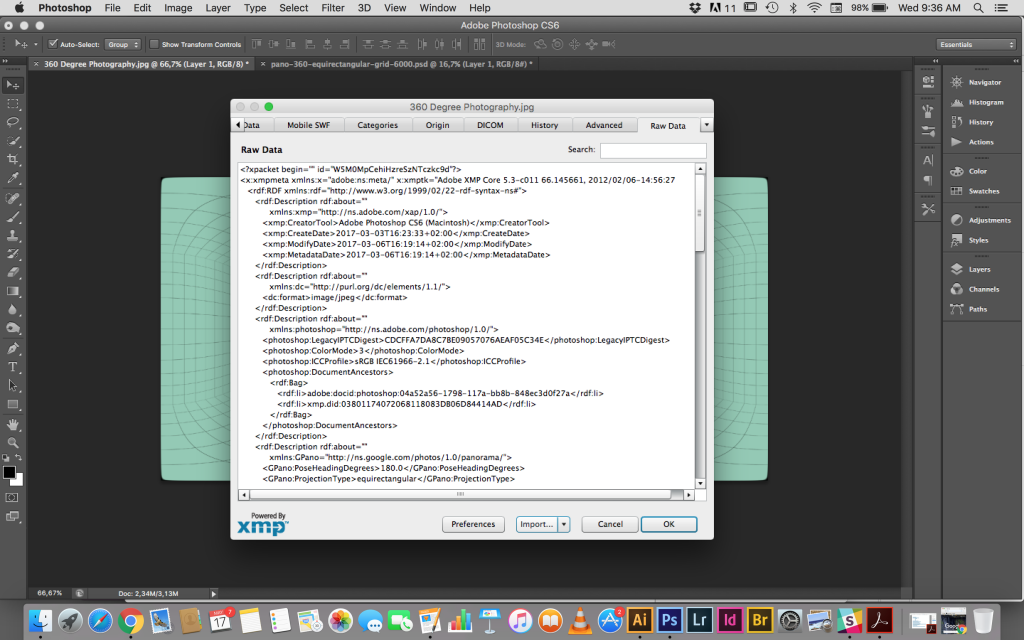 Step 7: Select “Keep original metadata, but append matching properties from templates” from the pop up window: 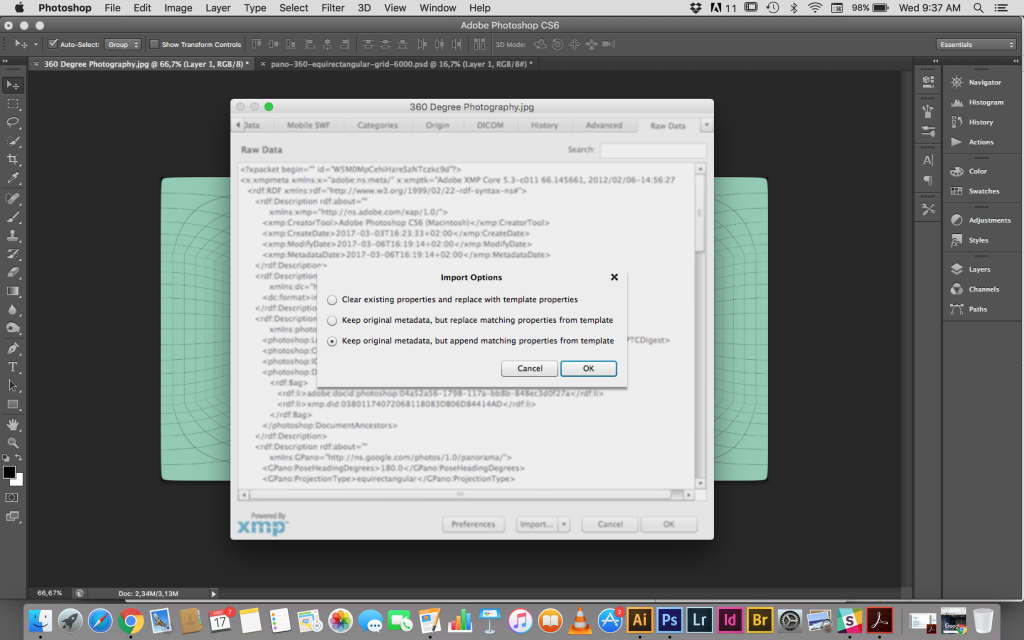 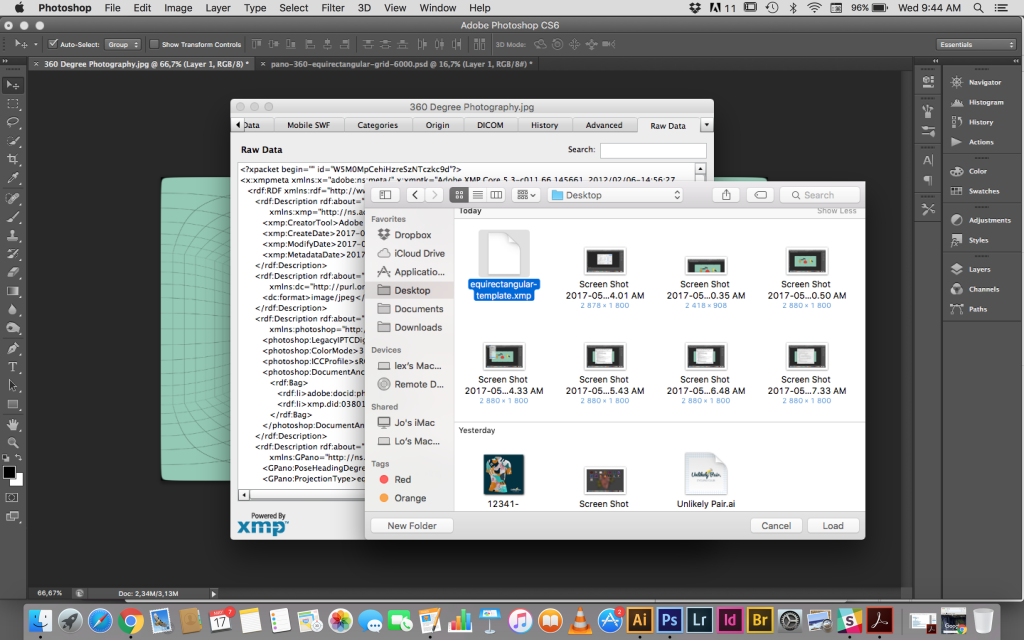 Step 9: Finally save your design as a JPEG. 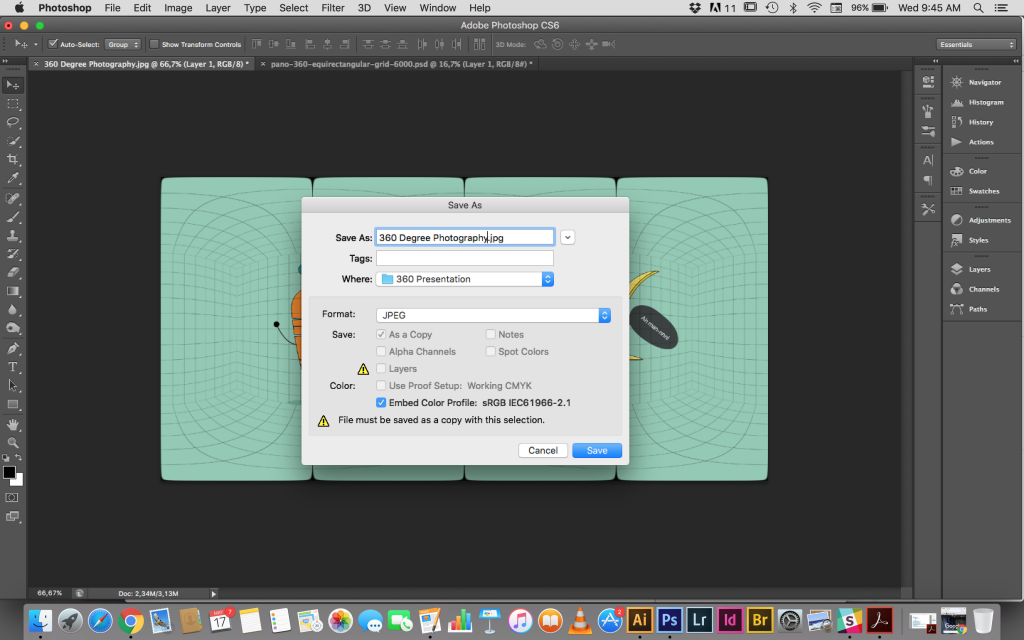 Step 10: Upload the design to Facebook the same way you would with a normal photo and Facebook will do the rest. 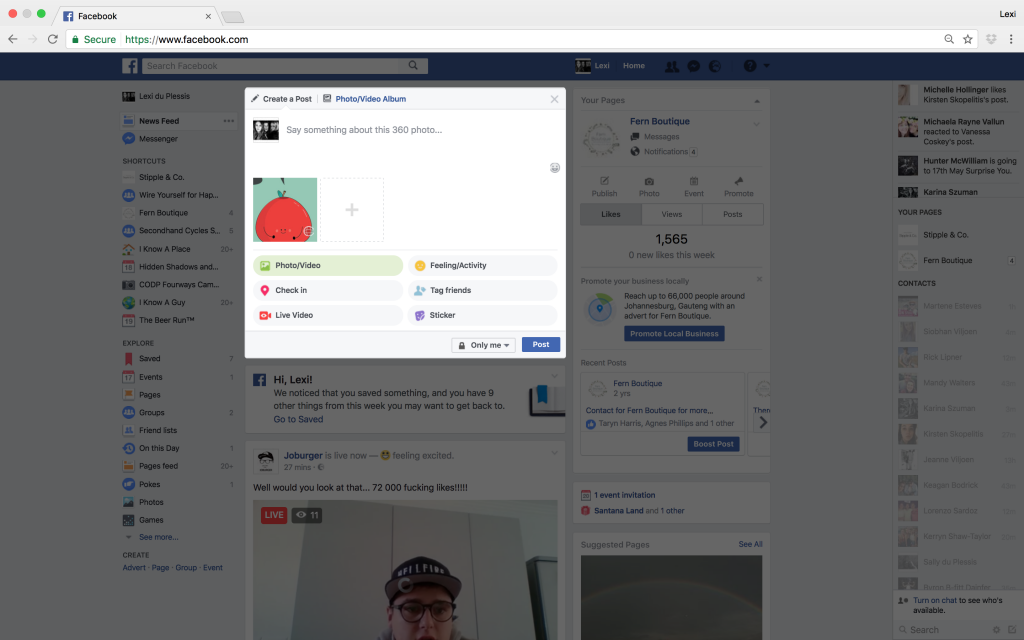 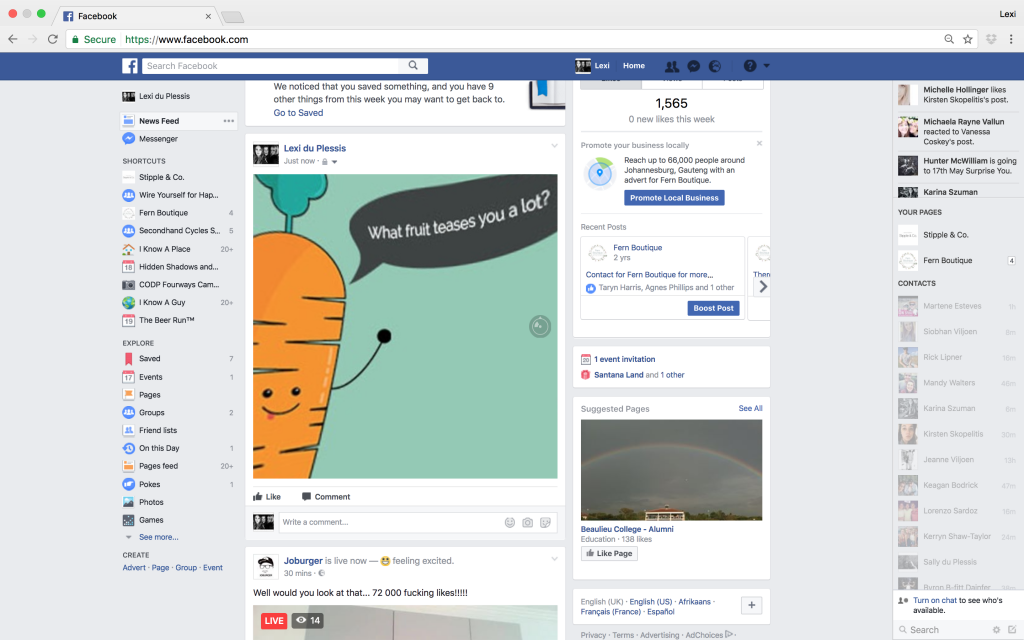